In the 19th century as photography gained popularity as a medium and studios were being opened all over, early photographers were faced with the challenge of how to keep a small child still for the duration of the exposure. Some photographers used the unsubtle technique of hiding the mother, perhaps under a sheet or behind a curtain, to hold the child still. These images have become known as “Hidden Mothers”.

I work with the Wet Plate Collodion process, the same process that these early photographers would have used,

I have recreated a series of Hidden Mother Portraits, however this time, rather than being ‘hidden’ I boldly expose these mothers and their experiences of being mothers. The ‘hidden’ aspect becomes the remnants of how society stereotypes these women. 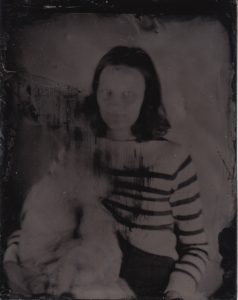 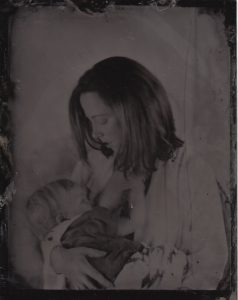 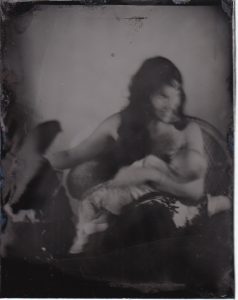 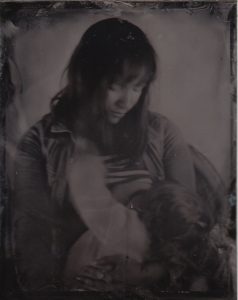 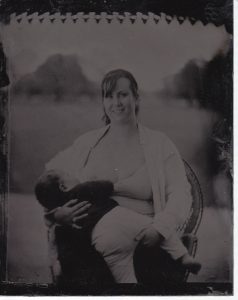 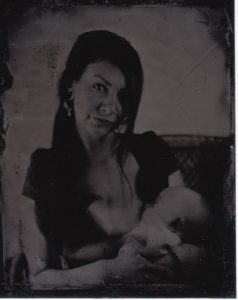 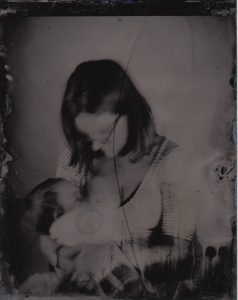 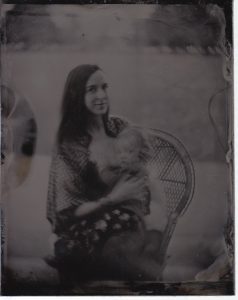 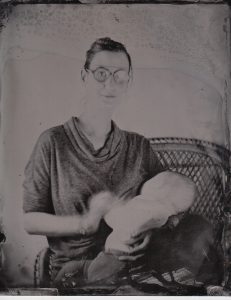 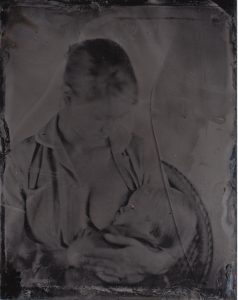 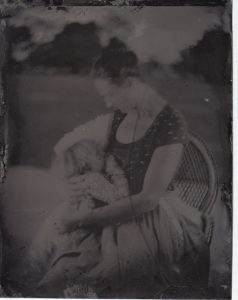 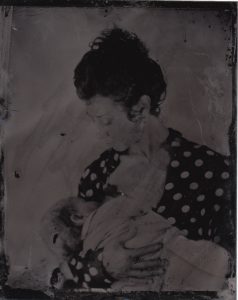 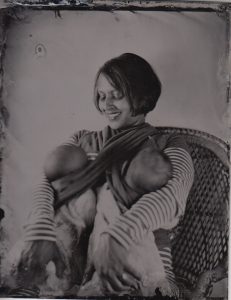 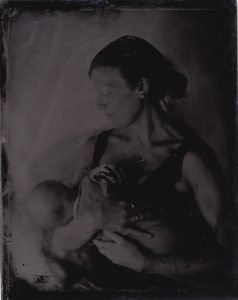 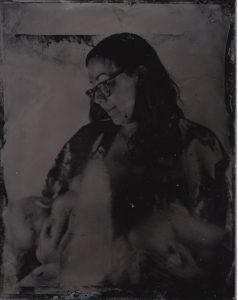 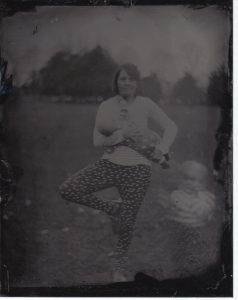 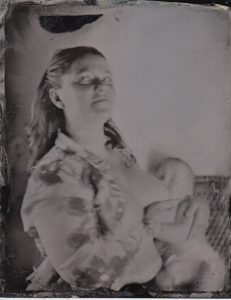 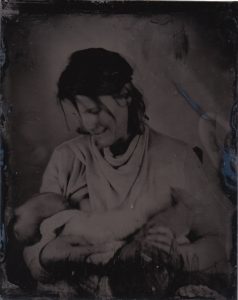 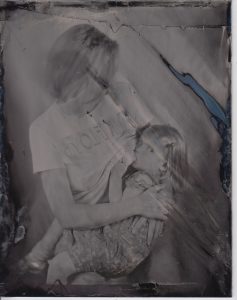 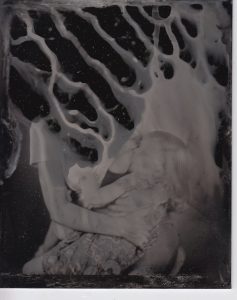 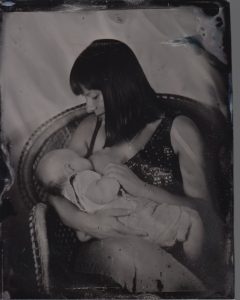 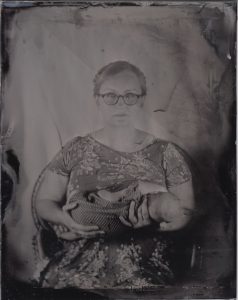 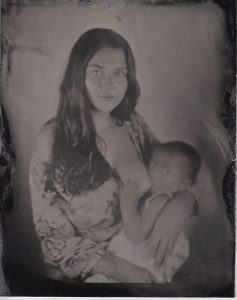 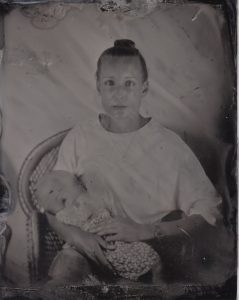 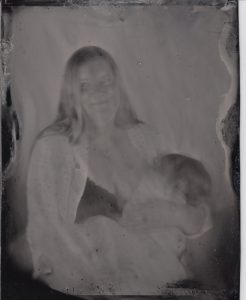 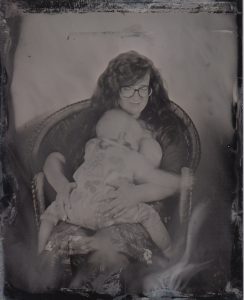 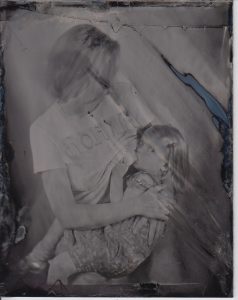